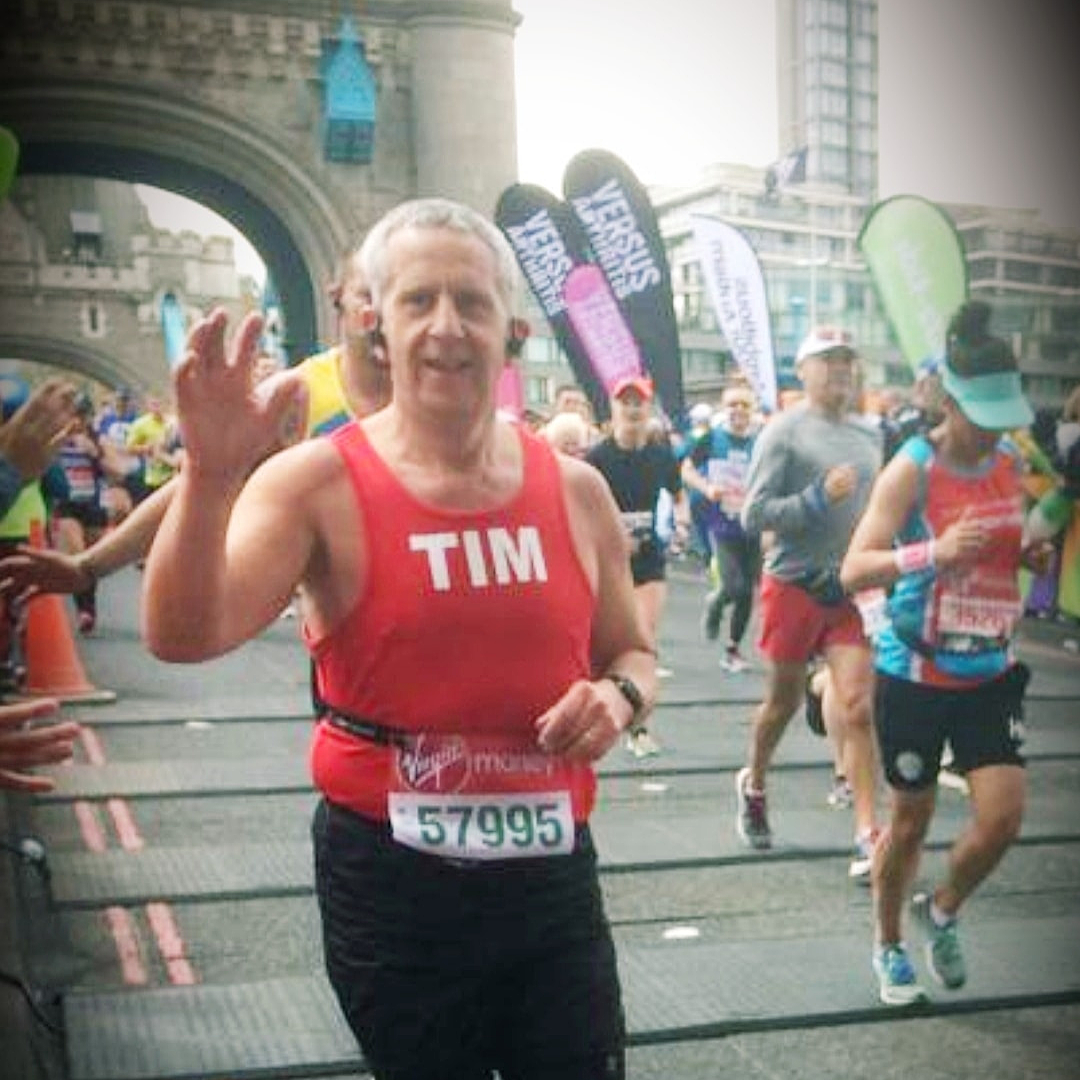 In April 2019 Tim Boyall ran the London marathon and raised an incredible £1,000 for LTR!

Iron Man competitor, Tim took to the streets of London and competed in the London Marathon to raise fund for our charity.

But it wasn’t a smooth run for him!

Tim showed true grit and determination when he sustained a nasty knee injury at around 16 miles.

Never one to give in, he continued to run the race and achieved the task he set before him. Despite being in considerable pain, Tim persevered and completed the race with his friends and family cheering him on along the way!

The injury added an hour to his planned finishing time, which Tim felt was somewhat disappointing. However, we think he did an awesome job!

We are so grateful to Tim for running the Marathon for us and raising £1,000!
A Massive THANK YOU on behalf of LTR!