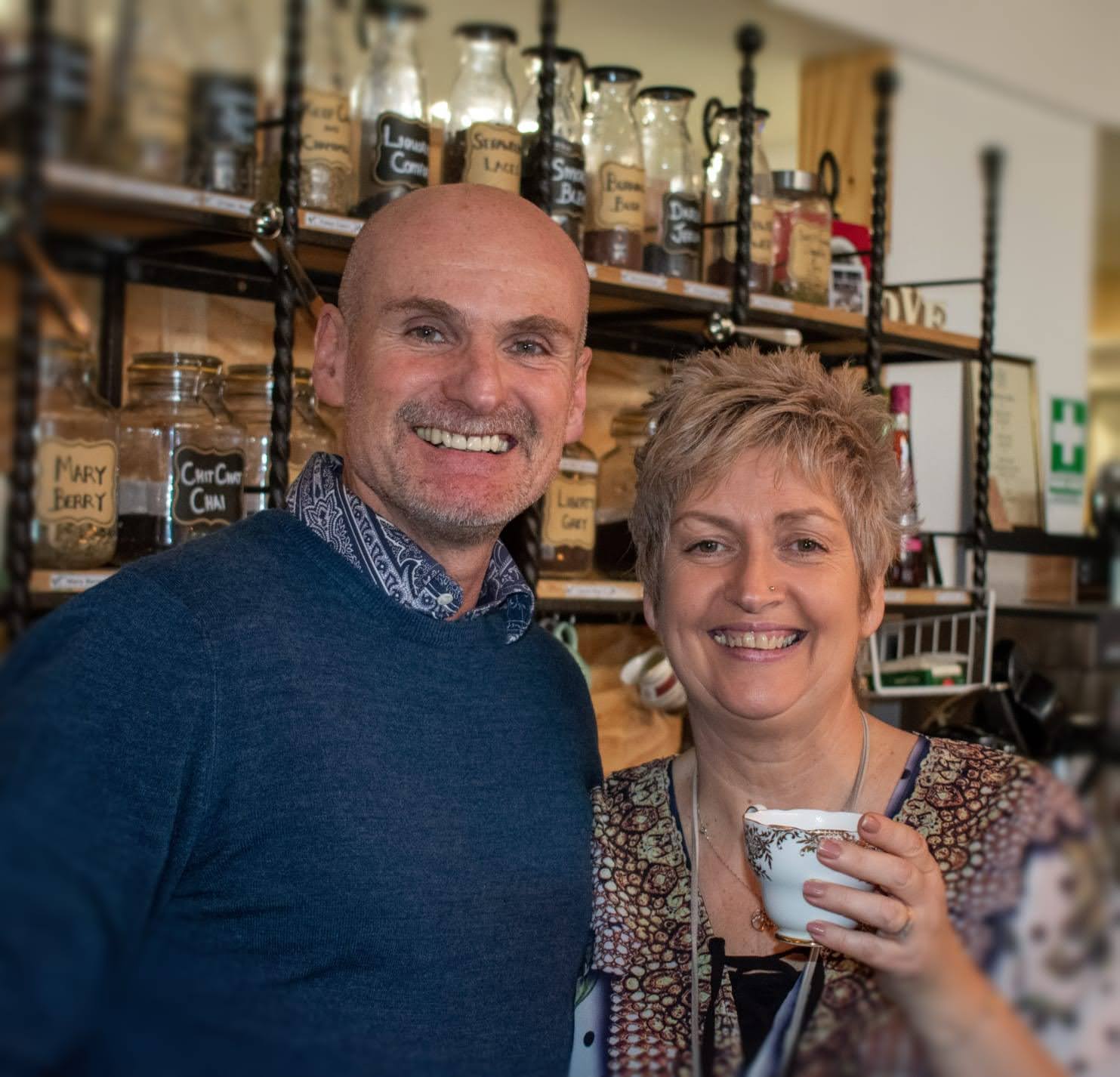 In 2013 the Christians Against Poverty (CAP) Debt Centre in Hemel Hempstead was sharing office space at a local Youth Work facility, known as The Base Hemel.

This vibrant space was stocked with pool tables, air hockey, a cinema and lots of cozy sofas and chairs for people to hang out together.  On Friday nights the place would be a lively, dynamic venue for local youth, buzzing with life of up to NINETY teenagers – it was wild!

During the week this same venue was used for after school clubs, mentoring and  hosted Alpha and Christianity Explored courses.

Christians Against Poverty usually operate by meeting with families in their own homes. However, we realised that this arrangement was not suitable for everyone. For some people, the chaos of their lives meant that they needed to be outside of their homes in order to have ‘thinking space’ to discuss their financial issues.

The Base Hemel was an obvious neutral meeting venue. However, it was a Youth Venue… and it looked like one!

One day a man turned up at the venue in a very stressed state, clearly needing the help of CAP.

He’d lost everything. His business, his marriage, his home. He was desperate. I responded in the great British way of responding…

I put the kettle on and made a pot of tea!

Then I sat with Owen, the CAP Centre Manager, and we listened to this shattered man, who I will call Len* (name changed) as he told us his story of heartache and brokenness.

Tea may not solve everything, but I do believe it’s a great place to start.

At this time there was a 3 month waiting list before CAP could officially begin Len’s journey out of debt. An appointment was made and we invited him to return to us whenever he needed to while he waited, just to reassure him that he wasn’t on his own in his crisis. That we would befriend him and journey with him, every step of the way.

Len visited us once and we never saw him again.

A few days before his arranged meeting with Owen, his sister called to inform us that Len no longer needed the appointment. He had taken his own life. It was a tragic blow! I promised myself that never again would this happen – not on my watch!

I looked around at the venue and although it was thriving as a venue for youth, it wasn’t a place of inclusion and welcome for all ages.

I knew that I needed to change the appearance of the place.

I wanted to create a kind of space filled with home comforts, where ALL people would feel welcome. For every visitor to experience community, rest and care and where they could find Liberty (freedom) from the cares of their own circumstances, just for a while.

The vision had been cast!

The following week the process of transformation began and out of tragedy Liberty Tea Rooms was born, offering hope, encouragement and support to our community. We operated there from 2013 to 2014

It took us 2 more years before we found a venue in Bank Court, the heart of the town.

Our amazing community got behind us to transform a broken down, disused old bank into the incredible new place of Community, Hospitality, Unity, Rest, Care and Hope that it is now…

But that’s another story!